Considering the fact that the entirety of the video games journalism industry has gone in depth with the games and announcements of E3 it is no surprise that there have been very few news stories since last Monday, so let us dive right in.  Bungie has revealed what the PlayStation exclusives will be for their upcoming game Destiny.  PS3 and PS4 players will get a unique three player co-op strike mission as well as a unique multiplayer map for competitive play.  PS players will also get unique gear for each of the three classes in Destiny as well as exclusive guns and three unique ships!  While no release date has yet been given Payday 2: Crimewave Edition has been confirmed for release on PS4 and XBone. Lastly, fresh off the announcement of LittleBigPlanet 3 at last weeks conference is the confirmation that it will be heading to PS3 as well, so have no fear last-gen players, you can still have more Sackboy!

This weeks free game is for Vita users with the 2D sidescroller/crafter Terraria coming for PS Plus subscribers.  The game is cross-save with the PS3 version so if you have it on PS3 you can carry your save on the road with you while you play on the Vita!  There are also several discounts to be had as PSN has two sales and a handful of other games discounted for PS Plus subscribers, all sale info can be found here. 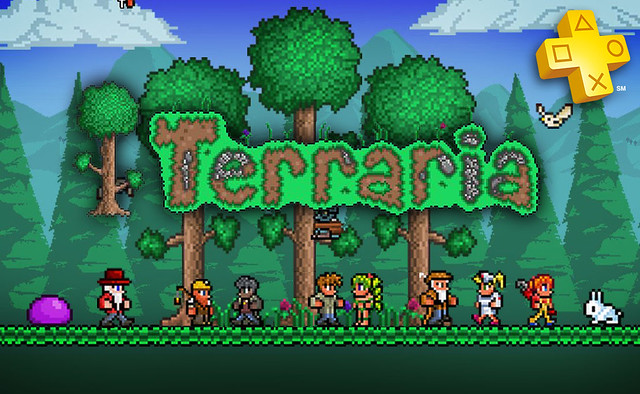 When the PSN Store is updated the following titles will be released digitally:

Keep checking back for more of the latest PlayStation news as well as discussions into upcoming games and news related to PlayStation here!