*note – all bold words are links to the stories discussed*

Hello again intrepid readers, its time for another run down on all the news that is news in the world of PlayStation!  While generally I don’t lead with news on game announcements, this news is the biggest to me, Minecraft for PS4, Vita (and XBOne, but meh, lol) is coming in early August!!  The long awaited announcement came last week with news that you can upgrade the digital version from PS3 to PS4 for $4.99 and that the Vita version will be cross-buy/cross-save with PS3.  Your worlds will transfer up from PS3/Vita to PS4 but not backwards, as the PS4 will have a larger world to work with.  The PS4 version will run the normal $19.99 if you do not plan to upgrade, and there are ongoing discussions with Sony as to the possibility to upgrade even if you bought the disc version for PS3 which was recently released.

Beyond this exciting news comes news from Sony affirming that the PS4 is already profitable for the company. Sony President and CEO Kaz Hirai also noted that about half of all PS4 users are also PS Plus subscribers at this time.  Early this morning Sony announced that the PS4 will also be coming to China, now that the country has lifted its 14 year ban on consoles, and will be working with the Chinese company Shanghai Oriental Pearl Culture Development in order to manage local manufacturing, sales, licensing and distribution.  No release date has been set yet, but with the XBOne coming to China in September you can be sure the PS4 will be looking at releasing in China around that time frame.

Lastly comes this weeks round of game news, starting with the delay of The Order: 1886 to 2015.  In a post on the EU PS Blog developers Ready At Dawn stated they are looking at a release for early 2015 while also discussing some behind the scenes work on the game.  In other news Harmonix reached its goal during their Kickstarter campaign, assuring that Amplitude will return to PS3 and PS4 in March 2015.  Sony has revealed that SingStar will be coming to PS4 later this year.  Lastly Tarsier Studios, the developer behind LittleBigPlanet Vita, has announced a new third-person action-adventure game titled Hunger coming to PS4, though no release date was given.

This weeks PS Plus offers start with Limbo (Vita) free as well as a free 20 hour trial of Battlefield 4 (PS3) for subscribers. There are also discounts on all version of The LEGO Movie Videogame as well as discounts on Mind Zero (Vita) and Master Reboot (PS3). Check the PSN Store for prices. 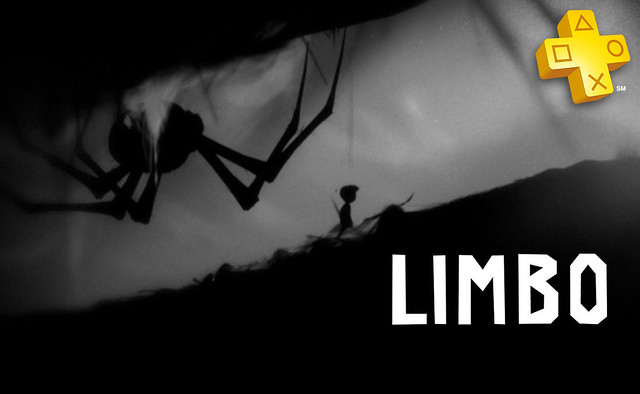 When the PSN Store is updated the following games will be available digitally: